This story began in the little countryside community of Chikumbe in Zambia. This community has approximately 300 families however, it is inhabited mostly by women and children. The vast majority of menfolk from the community have left and gone off to seek work in the city and unfortunately, they have largely deserted their families. Chikumbe doesn’t have any commerce or industry and the inhabitants largely survive by subsistence farming, that being maize and sunflower.

A former member of the community, Hilda Loongo Nyemba later came to live in Melbourne. It is here, while undergoing a life-threatening medical crisis of her own, that she is befriended by another patient, Heather, undergoing similar treatment and a deep bond of friendship was formed between the two and two other women in their ward. They regularly meet in hospital during treatment and it is reported that a lot of mirth and merriment ensues whenever they come together. They have a lot of time at their disposal, so naturally, life stories are shared as well as encouraging each other to live positively.

Along the journey, despite their own personal circumstances, they recognised other people also have their share of problems. The ladies have had the good fortune of wonderful treatment and they are able to return home for considerable periods of time, enjoy normal life and even travel. Heather and her husband Peter, are members of the Midweek 4WD Club and this is where Four Wheel Drive Victoria  volunteering begins to take on a little bit of international flavour.

The lady from the little village in Zambia told her friend how she would like to do something for the people of her home village. The tractor would increase productivity and would enable a surplus of crops to sell in the major city market. Heather and her husband Peter decided to become involved. Brian, another club member (with farming knowledge) was asked to lend a hand by finding a little old Fergie Tractor that could be sent overseas. The Fergie was the tractor of choice because of its simplicity.

Brian was successful in his quest and a Fergie was duly obtained.

However, it was in need of some maintenance so the resources of the Massey Ferguson Club of Australia were sought. The Fergie was duly transported to Lake Goldsmith Steam Preservation Society grounds where the Massey Ferguson Club is based. Here, under the tutelage of members of the club, groups of school students from Alice Miller Secondary College at Macedon, have spent a week at a time, providing the bulk of the volunteer labour, to ready the Fergie for its departure.

Above and below: Alice Miller Secondary College students working on the Fergie at Lake Goldsmith.

A plough was obtained that could be suitably modified for the project was obtained. Our farming friend was given the job of modifying it for life in Zambia.

Appropriate spares have also been obtained. Brian will ultimately go to Zambia to teach the community how to use and maintain the equipment.

So far, the majority of costs of the project have been borne by Hilda.

Some might say that charity begins at home but I am deeply impressed by the spirit and compassion of the ladies despite their own problems plus the volunteer contribution of the Massey Ferguson club at Lake Goldsmith Steam Preservation Society, the Alice Miller Secondary College students and the dedicated volunteer effort of those few Midweek 4WD club members who have, and are, still volunteering so much time and effort to make this overseas aid project, a success.

Some logistical challenges still remain, the main one being obtaining a suitable shipping container and sea transport. If any reader is inspired by this story and would like to assist with a donation, please contact Four Wheel Drive Victoria.on 98747222 or email This email address is being protected from spambots. You need JavaScript enabled to view it.

Donation of a shipping container with appropriate certificates would also be a tremendous help. 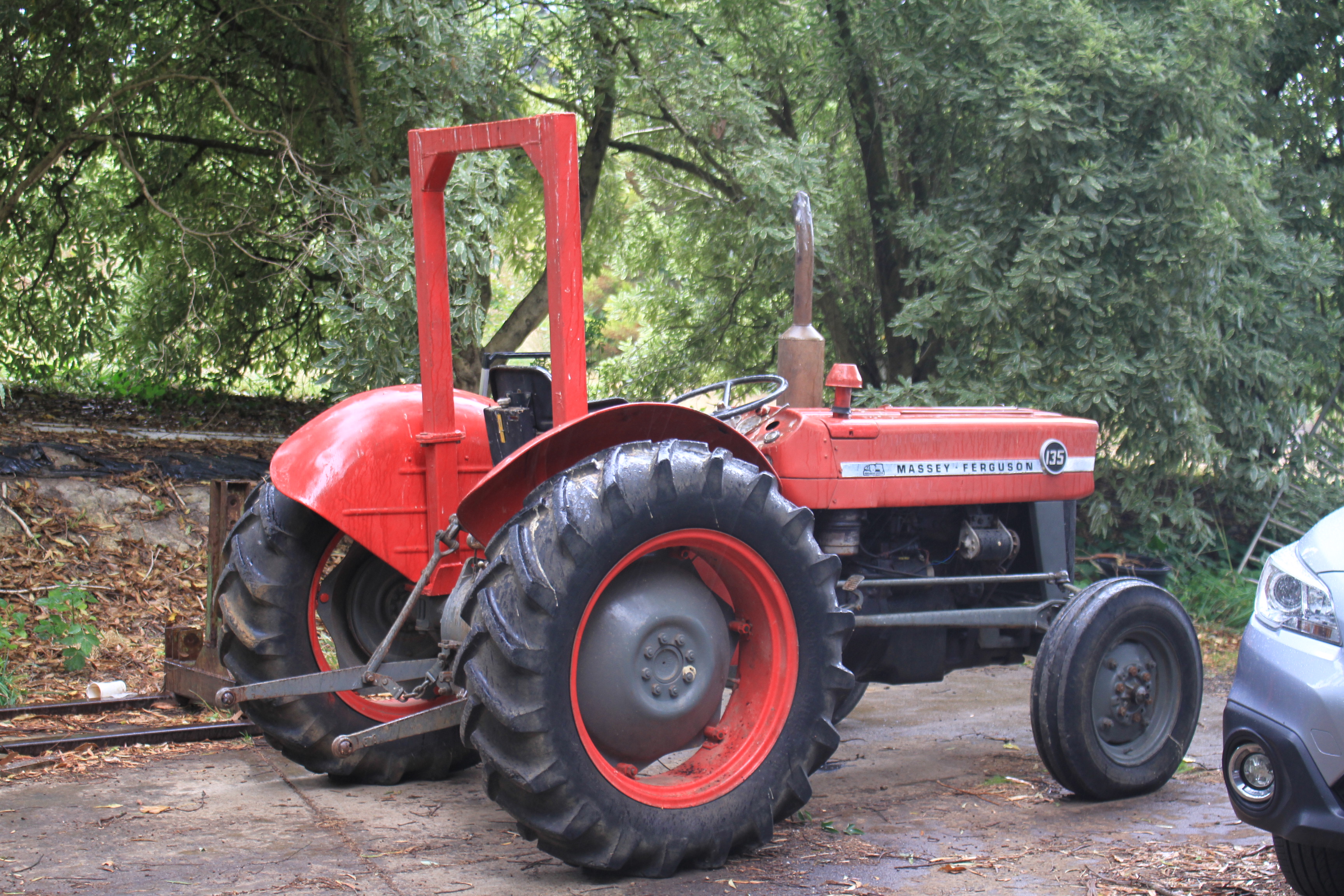 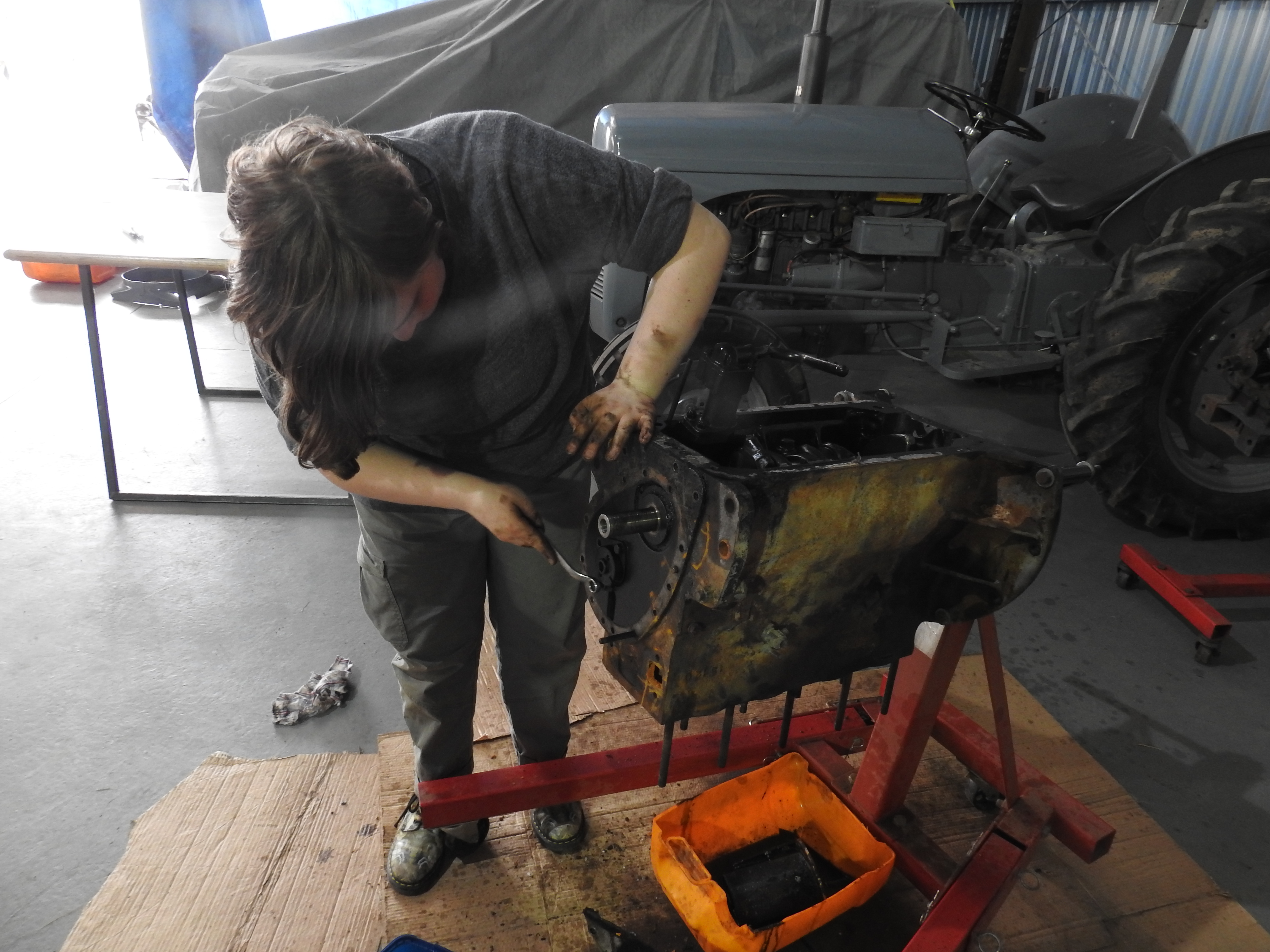 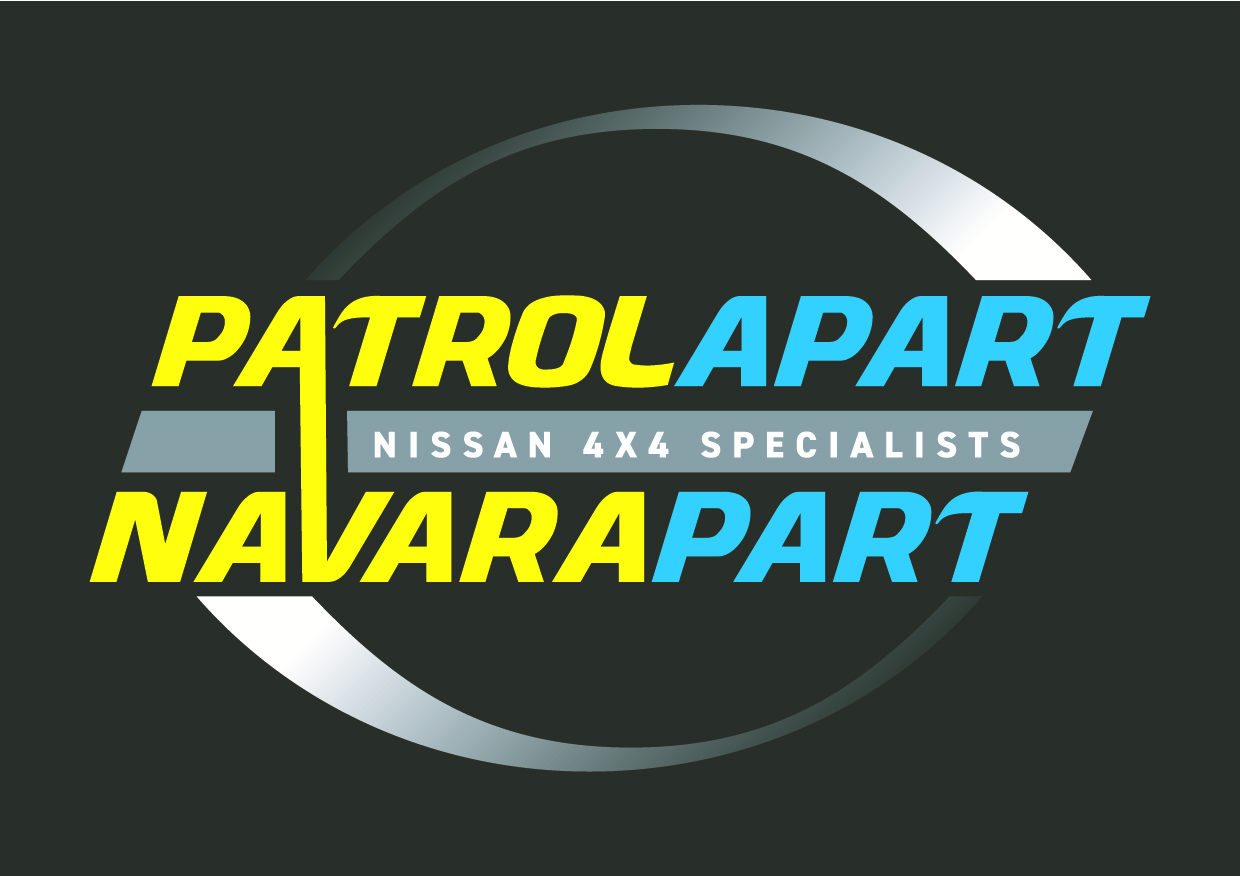 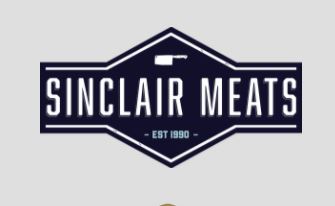 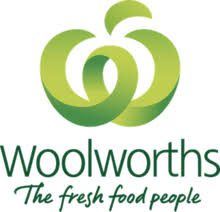 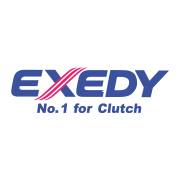