Four Wheel Drive Victoria have been advised by DELWP of fox baiting in Colquhoun and Kenny forests.

A fox baiting program will be conducted over the coming weeks to assist threatened species as they continue to recover from the 2019/2020 bushfires.

From the start of December, the Department of Environment, Land, Water and Planning (DELWP) will be recommencing fox control measures in the Colquhoun and Kenny state forests, in a bid to protect the species that are vulnerable to fox attacks, such as long nose potoroos, southern brown bandicoots and lace monitors.

While forests are showing signs of recovery in many areas, Project Manager Andrew Murray said ground-dwelling animals that rely on the vegetation for food and cover are still at risk from foxes.

'From Wednesday, 1 December we will be carrying out an ongoing poison-baiting program, with stations checked

'These baits could pose a risk to domestic animals and we ask nearby landholders to ensure their dogs and other pets are confined to their property.'

'Baits will be buried in bait stations according to guidelines and standards to reduce the risk of native species and domestic animals.'

'Warning signs have been established on all tracks to advise forest users that baiting is in progress. we urge pet owners to take note of these signs and keep dogs on leash or muzzled whilst being walked in or near baiting areas.'

'For several months we have been burying 'free feed' or unbaited stations to build up a feeding pattern amongst the resident foxes.'

'This baiting strategy has been previously shown to work in driving down fox populations in a very short period, which is pleasing to see.'

'The approach to controlling foxes in the Colquhoun and Kenny forests has been adopted following consultation with various stakeholders who use the forest.'

This program is an expansion of the Southern Ark Fox Control Program that has operated for the last 15 years across one-million hectares of public land east of the Snowy River, with fox control also being re-established in the area post-fire.

The fox control program is funded by the State Government's Bushfire Biodiversity Relief and Recovery program. 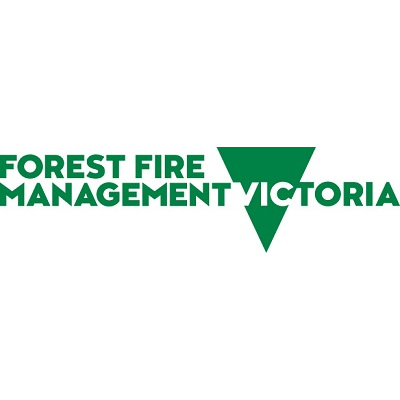 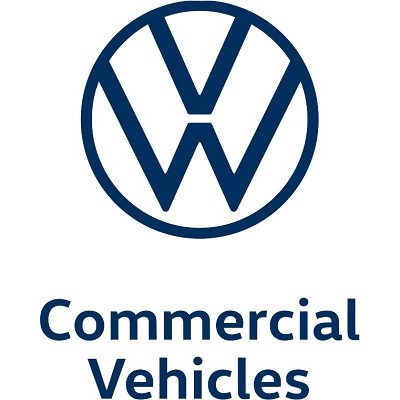 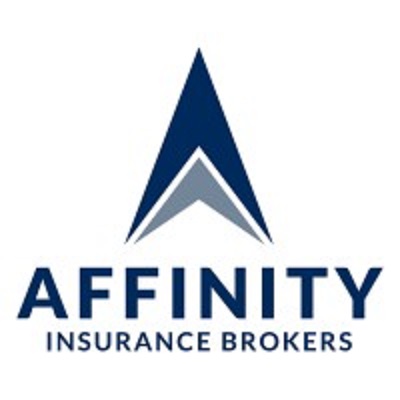 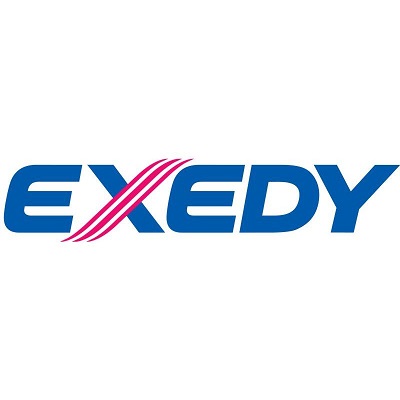 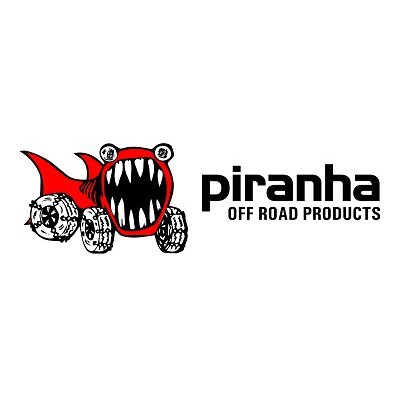 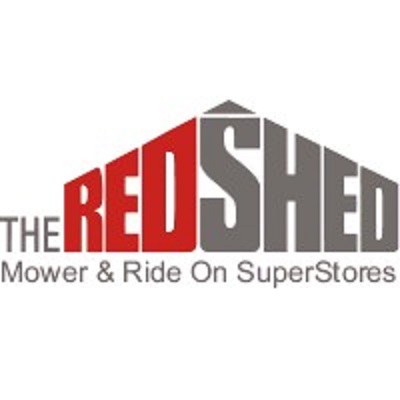 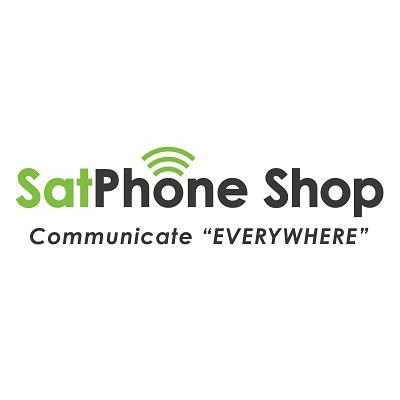